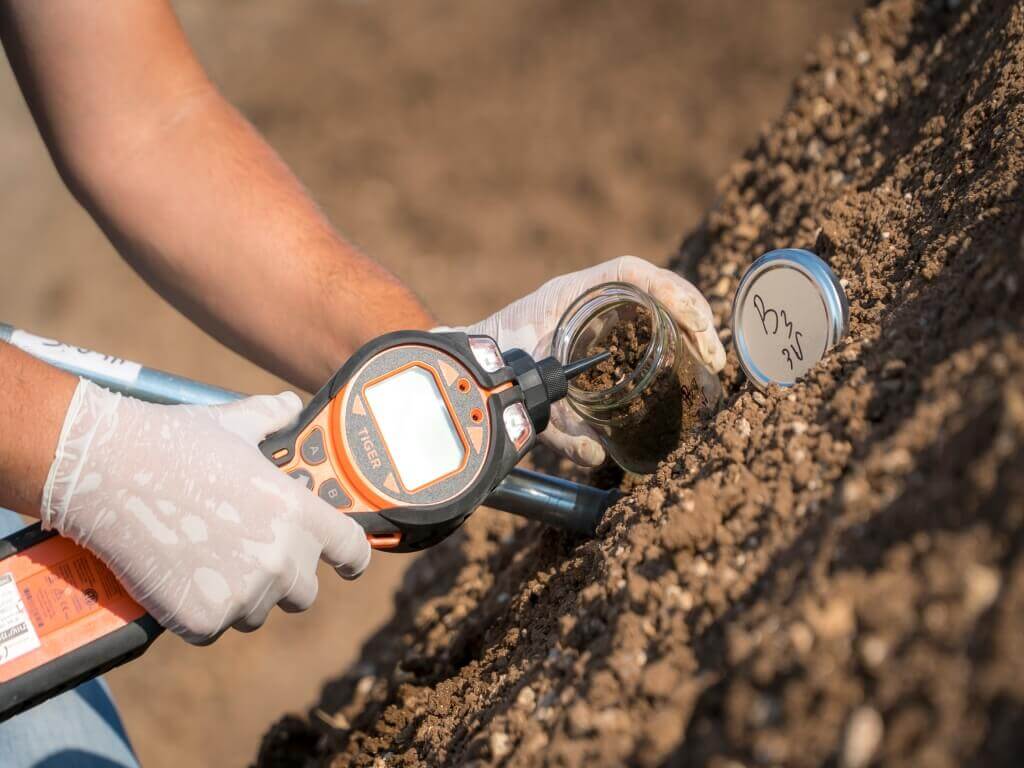 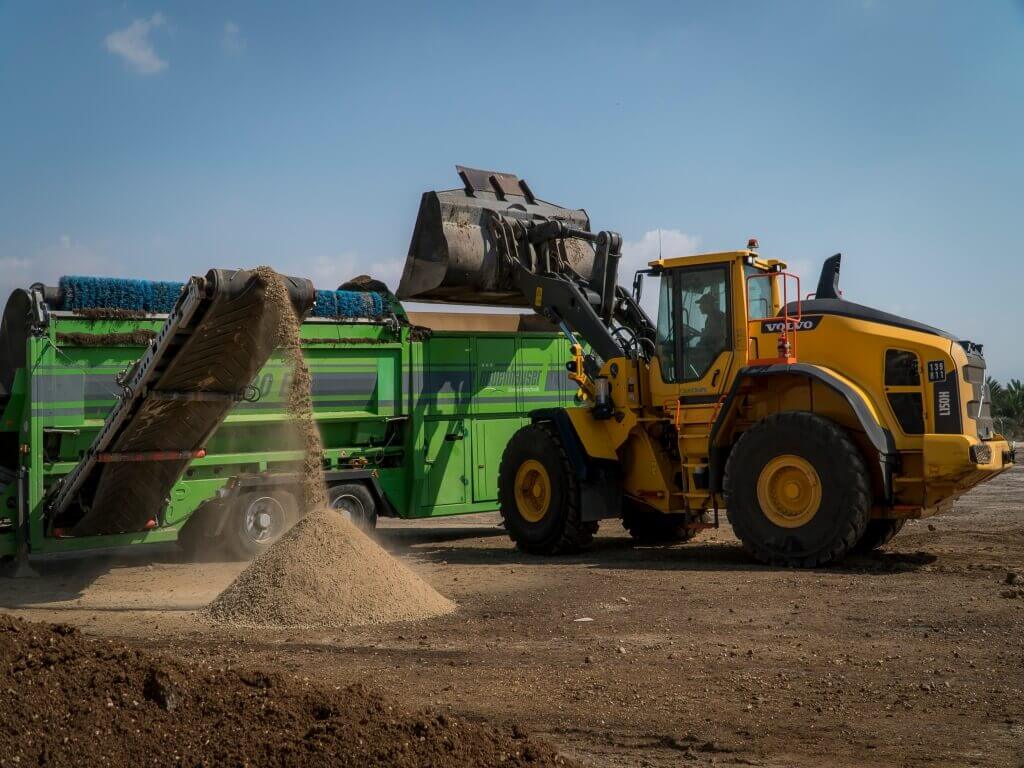 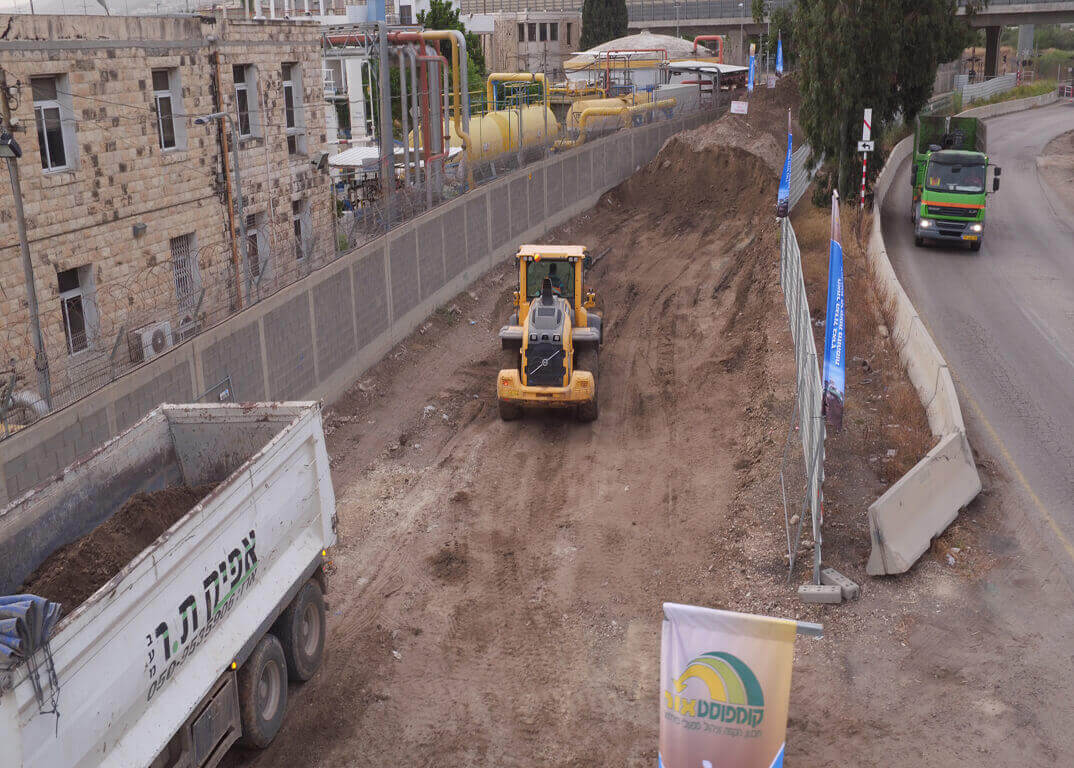 In the contest of the winning bid by Compost Or in the Israel Railways tender, we removed contaminated soil from the railroad track on Salman St. in Haifa.

The contaminated soil that was discovered in the old railroad track parallel to Salman St. included soil contaminants from the TPH family at levels requiring restoration, therefore its treatment for restoration was determined by first conducting surveys and analyzing findings in the frame of a tender issued by Israel Railways, awarded to Compost Or.